I’m really getting into this macro stuff as I can’t get out to shoot my favourite landscape photography. All these taken in my new light tent, LED lighting and Olympus TG-5 camera in microscope (macro mode). 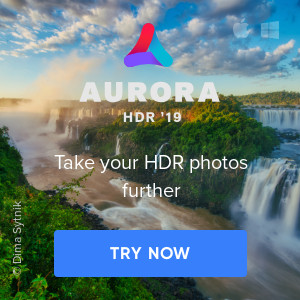 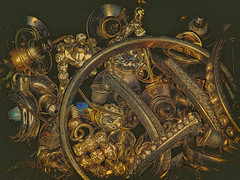 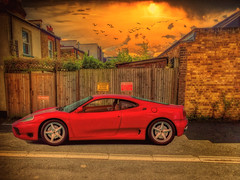 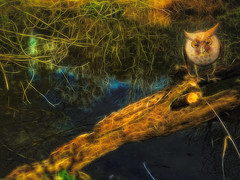 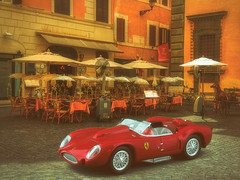 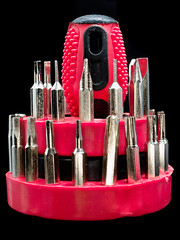 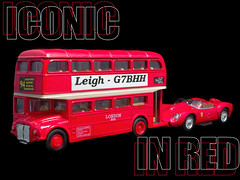 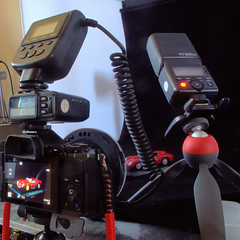 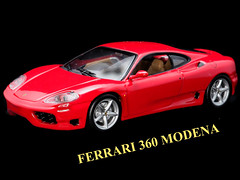